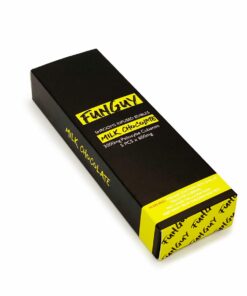 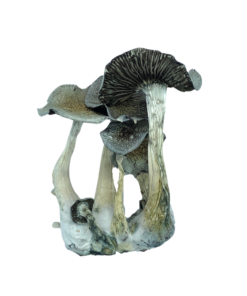 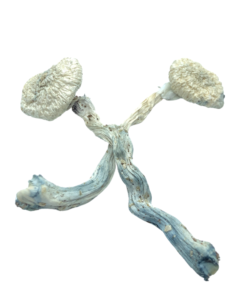 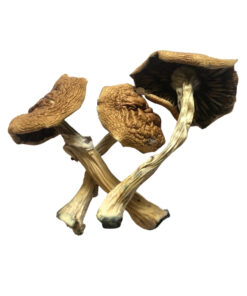 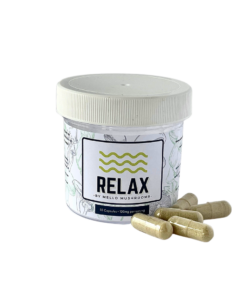 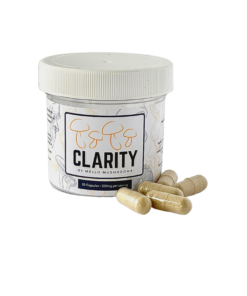 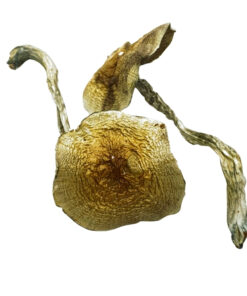 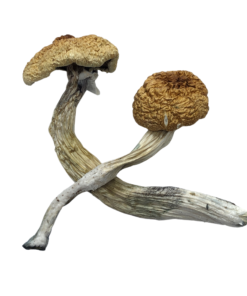 What Are Magic Mushrooms?

In short, magic mushrooms are wild mushrooms that produce hallucinogenic effects. They contain a compound called psilocybin, which changes into psilocin when ingested. This particular compound causes hallucinations and is responsible for the notorious effects of magic mushrooms. Think of psilocybin as the THC of mushrooms. Magic mushrooms are also called many different names. You may hear them referred to as: Shrooms look like any other mushroom, with a long, thin stem topped off by that classic mushroom cap. They are usually grayish or brown but can be seen in other colours as well. Magic mushrooms are typically sold raw, but some retailers may sell them dried.

What Are the Effects of Magic Mushrooms?

Shrooms can cause a whole host of effects, with some positives and some negatives. The effects users experience while using mushrooms are referred to as a “trip.”

The most common effects of shrooms are hallucinations and distorted vision, sounds, and objects. All these things can appear different, more vibrant, or distorted when users take mushrooms. Other effects can include:

Like marijuana, magic mushrooms take time to take effect; it is not instantaneous. Users can expect to wait about 30 minutes before the effects start to take hold.

The effects of magic mushrooms are also long-lasting, impacting users for anywhere between six and 12 hours. The strongest feelings (or the peak) of the effects can usually come in the first three to four hours.

Now that you are familiar with the effects and experience of using magic mushrooms, let’s look at how exactly they work.

Psilocybin works by acting on the nervous system. As it is ingested, it is converted to psilocin, which then binds to the neurotransmitter serotonin receptors, activating them to action. Hallucinogens also, in general, affect parts of the brain that regulate things like arousal and panic responses.

Psilocin’s effect on these areas leads to the shroom’s effects, giving people the hallucinogenic trip they desire.

How to Ingest Mushrooms

Some people have a dislike for the look and texture of regular mushrooms. This can make the idea of taking magic mushrooms a little off-putting. For many, that’s understandable as magic mushrooms are known for having a rather strong, earthy-taste and a rubber-like texture.

Thankfully, there are many options out there when it comes to ways to ingesting magic mushrooms. Shrooms can be ingested as part of:

If neither of these options sounds right for you, there are still more ways to get your shroom fix. Shroom-infused chocolates, capsules, and even gummies are also available on the market.

Magic mushrooms can pack quite the punch. Take too much, and you may experience a bad trip. Take too little, and you may not feel anything at all. That’s why it is so important to choose the right amount to take.

The right dosage for you will vary based on:

While magic mushrooms aren’t considered addictive, users can build up a tolerance quickly, requiring increased amounts to feel their effects.

All that said, there are typically five levels of doses when it comes to magic mushrooms.